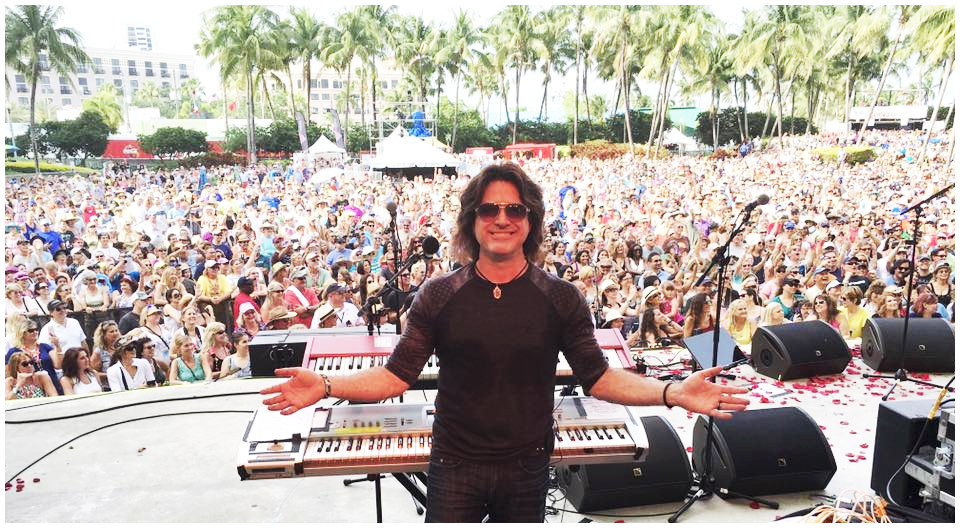 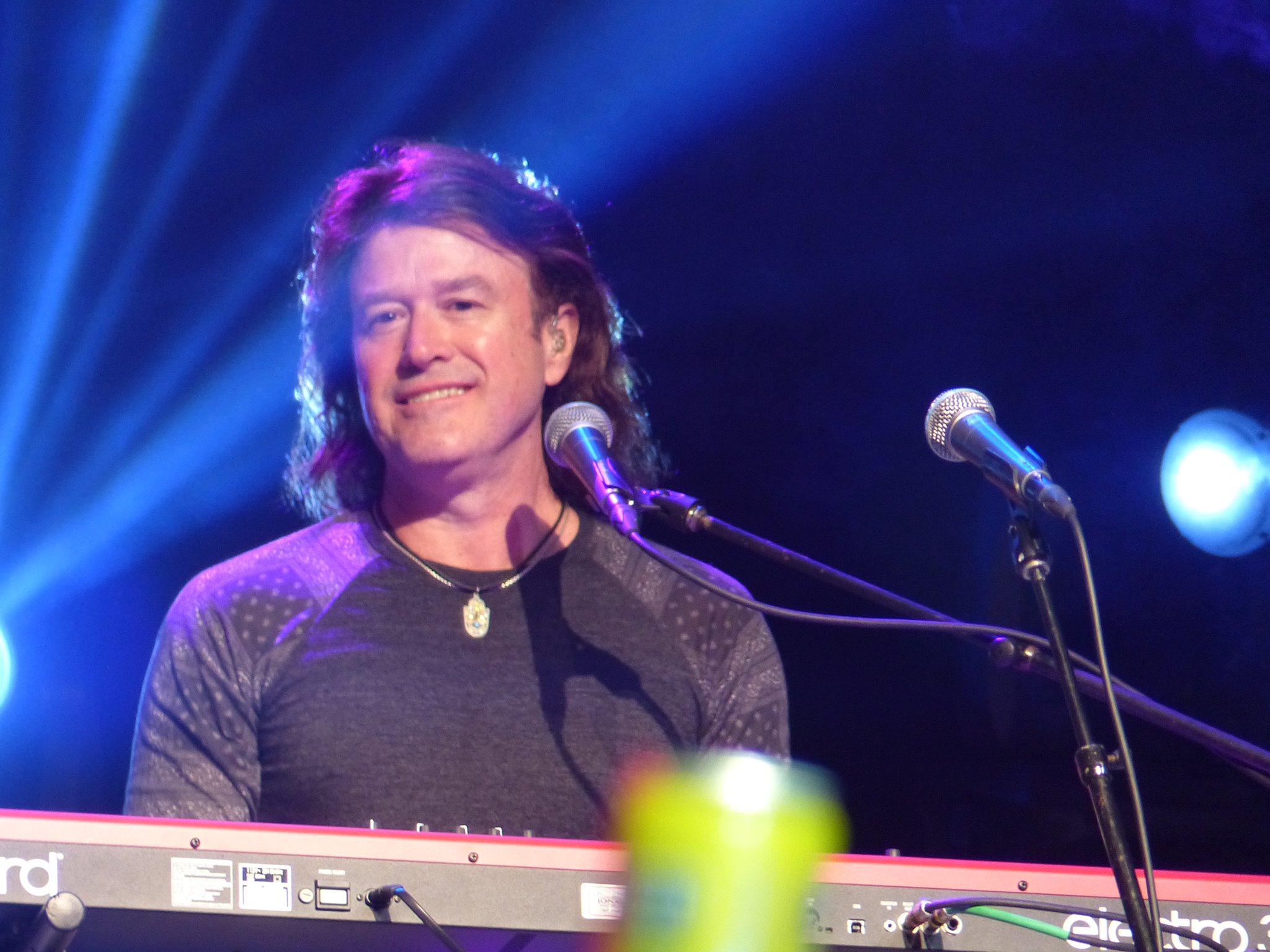 Tim Gross at the L.A. Greek Theater on keyboards 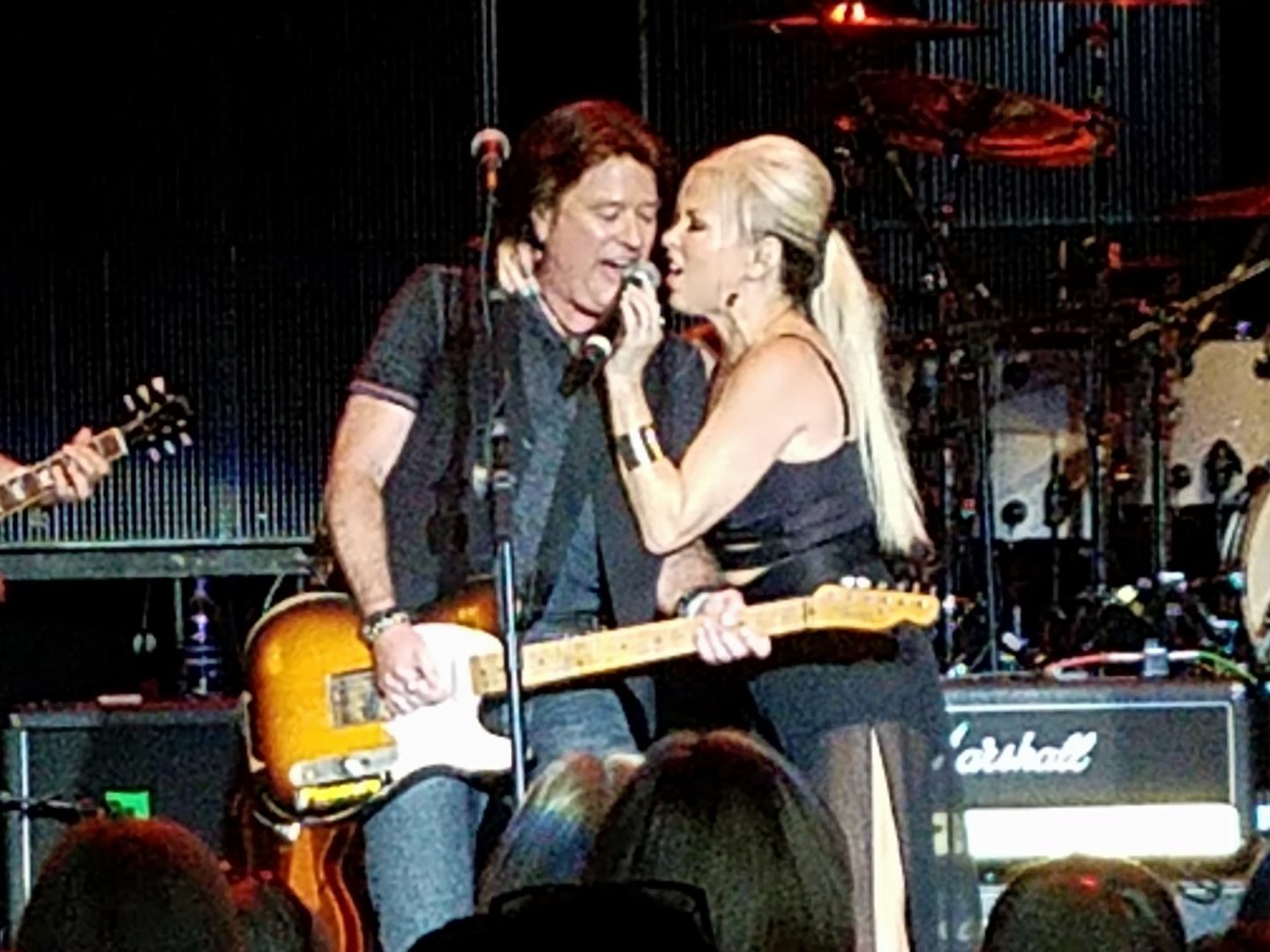 Singing "Sex (I'm A)" with Terri Nunn as a duet 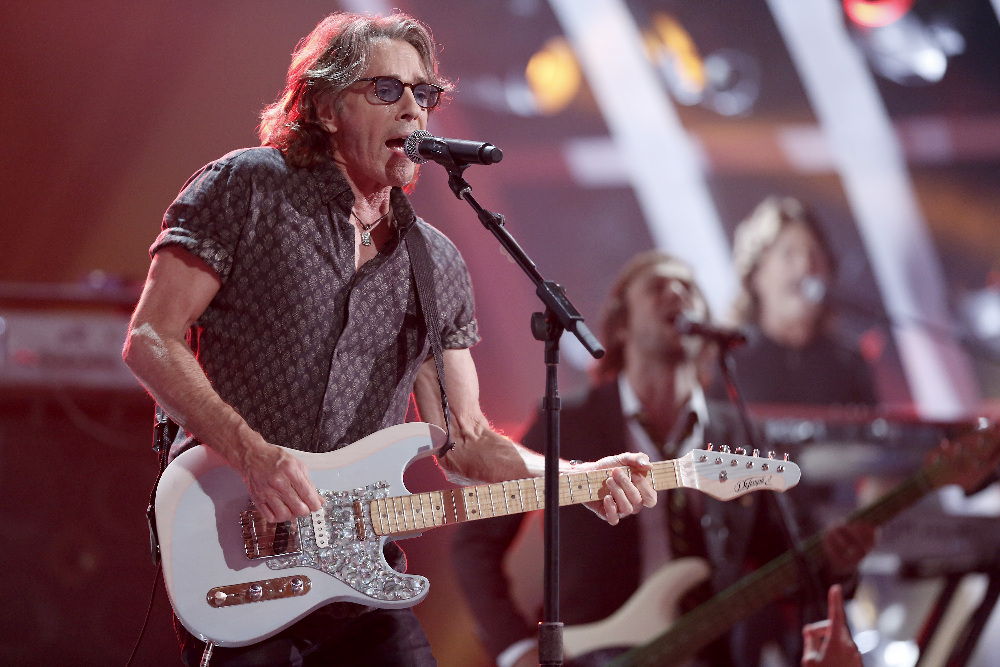 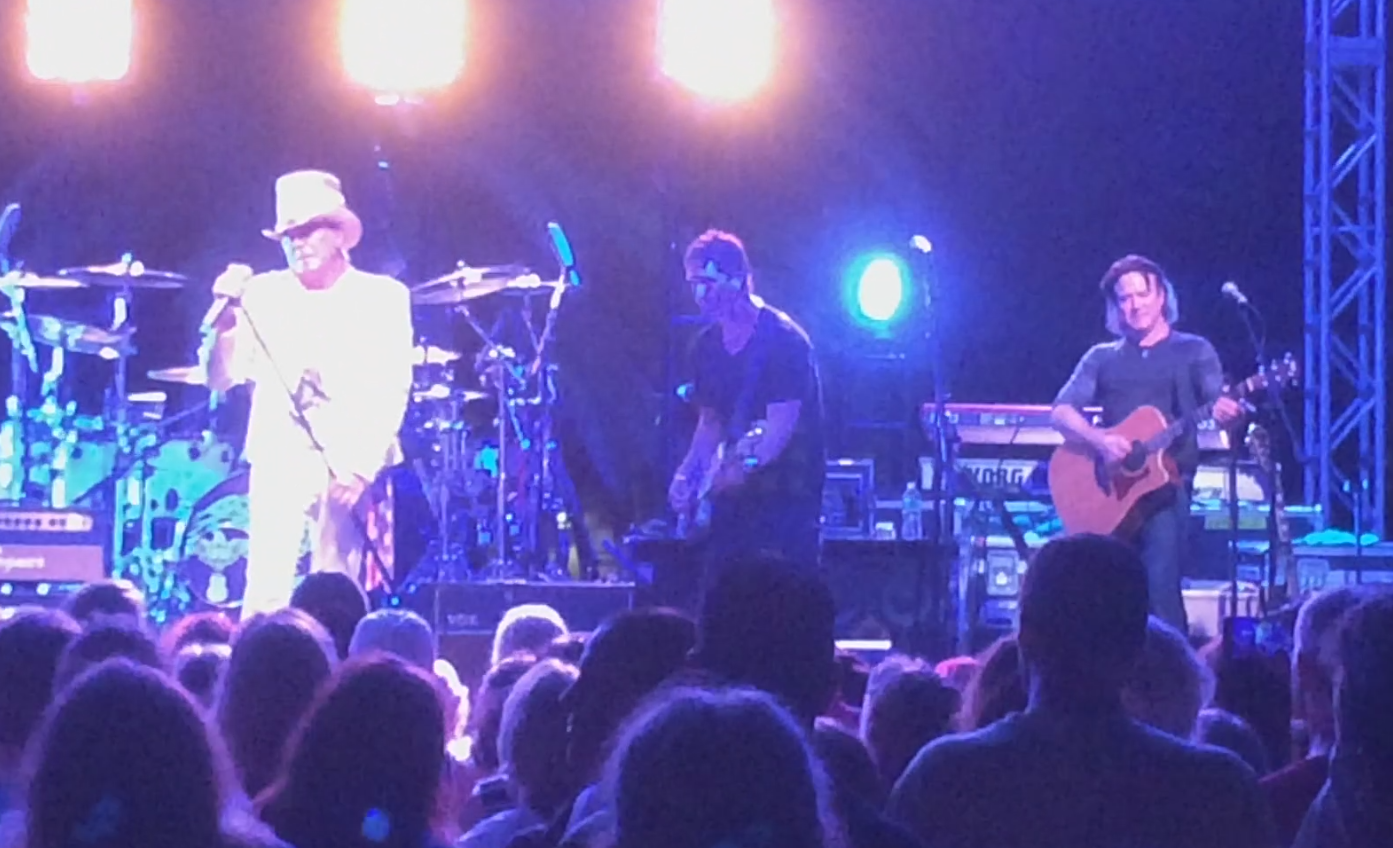 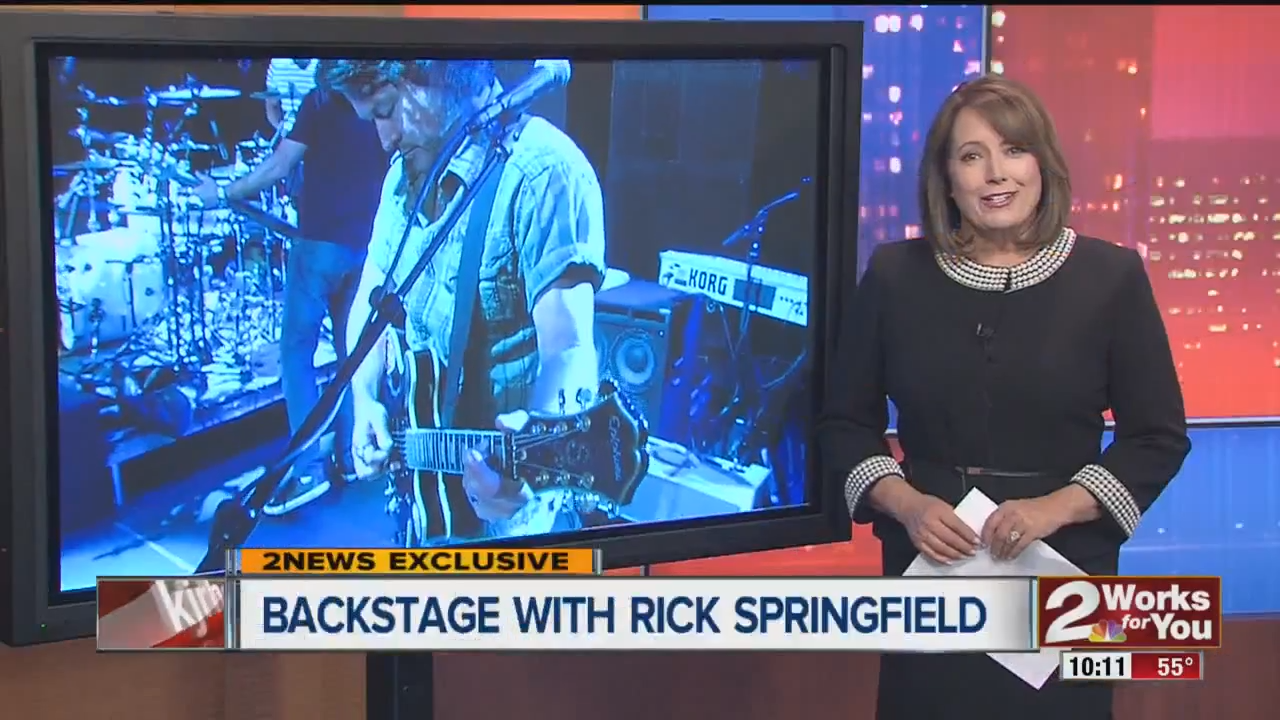 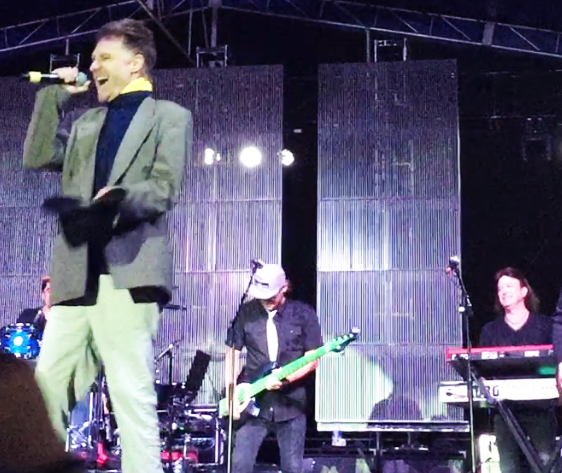 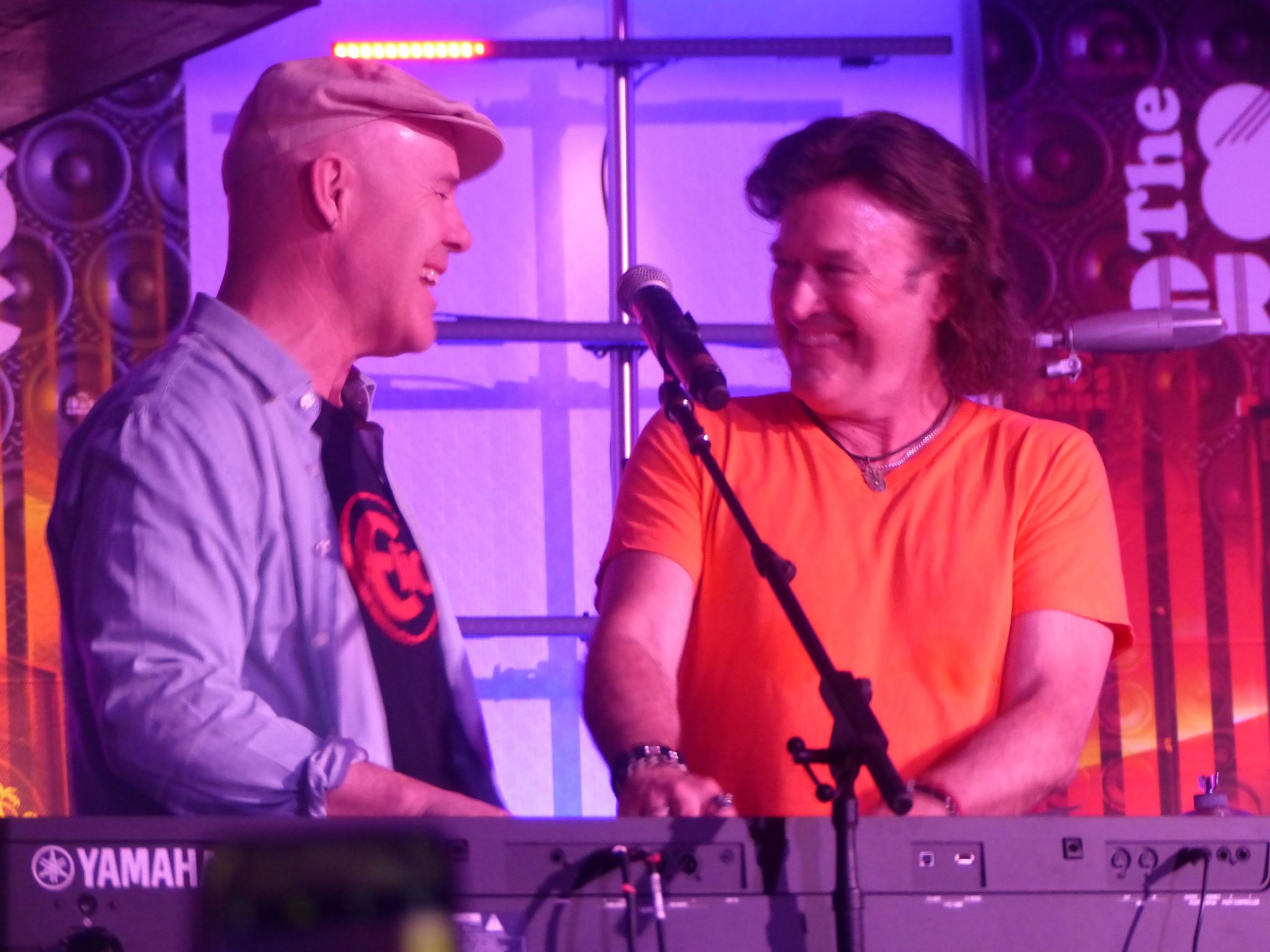 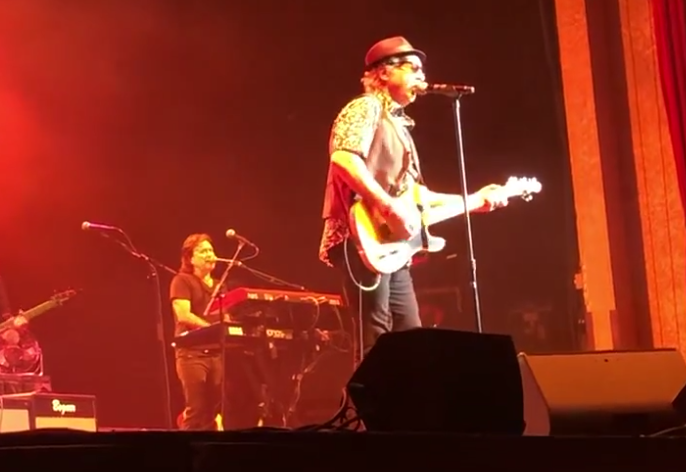 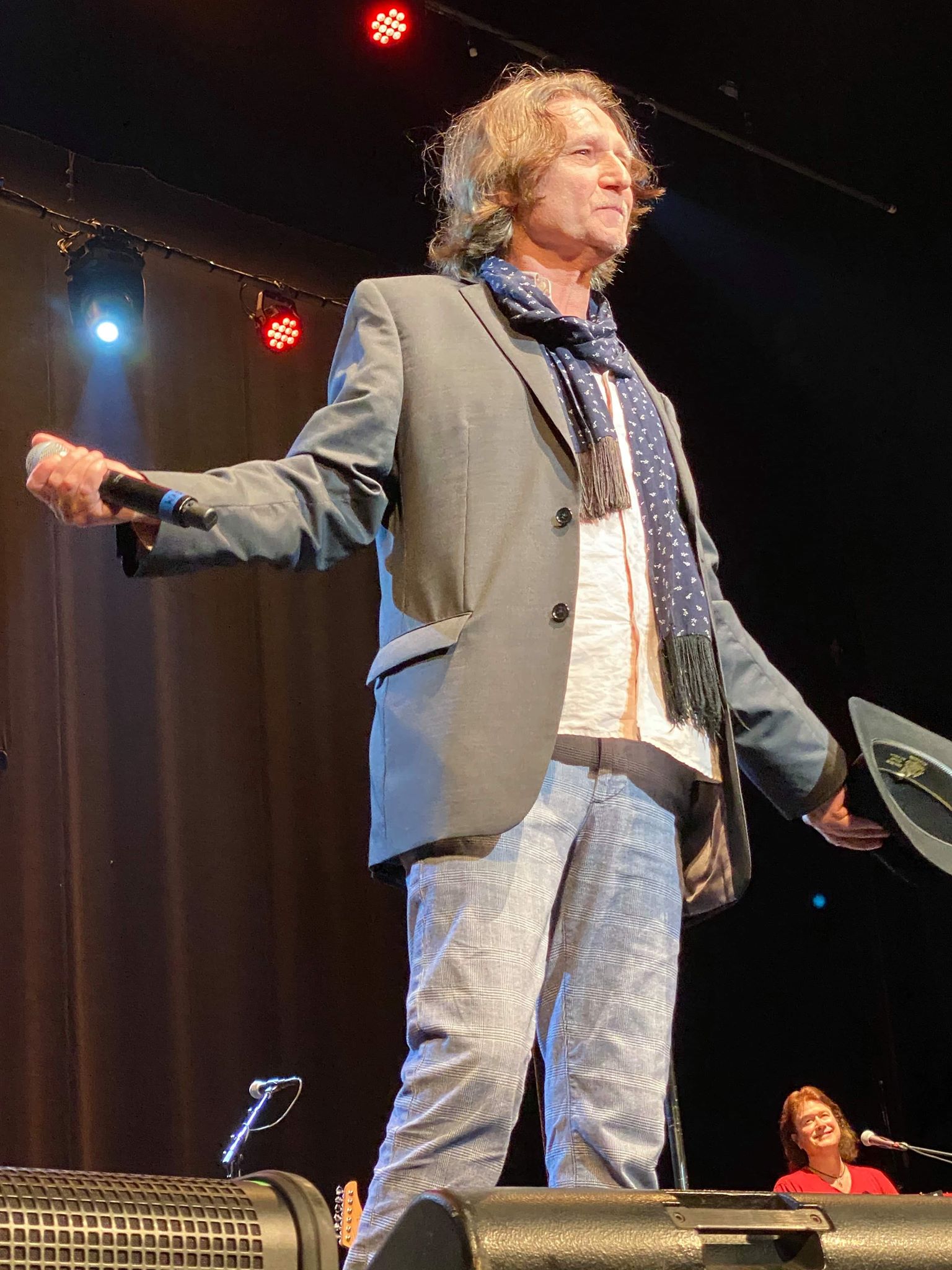 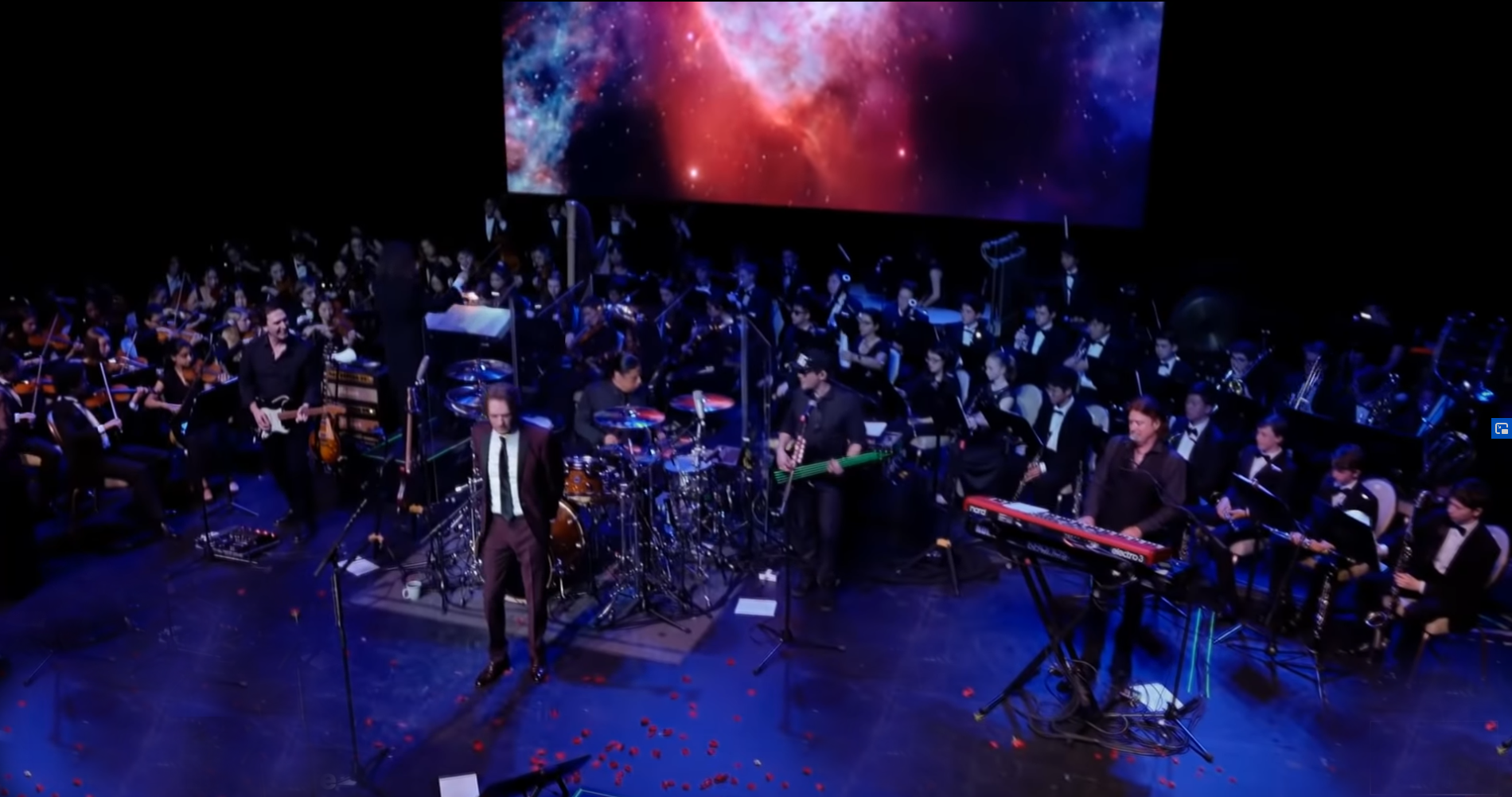 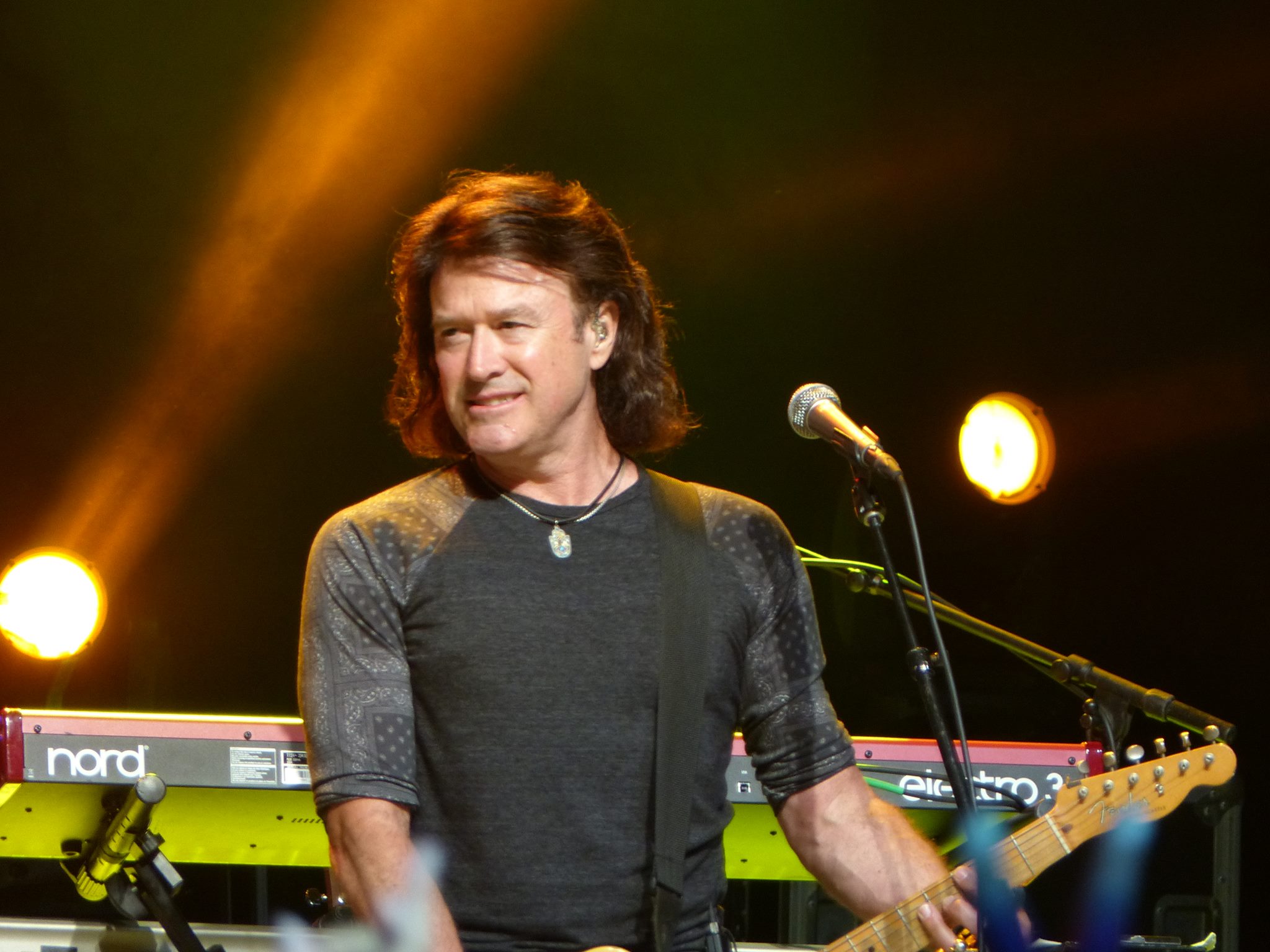 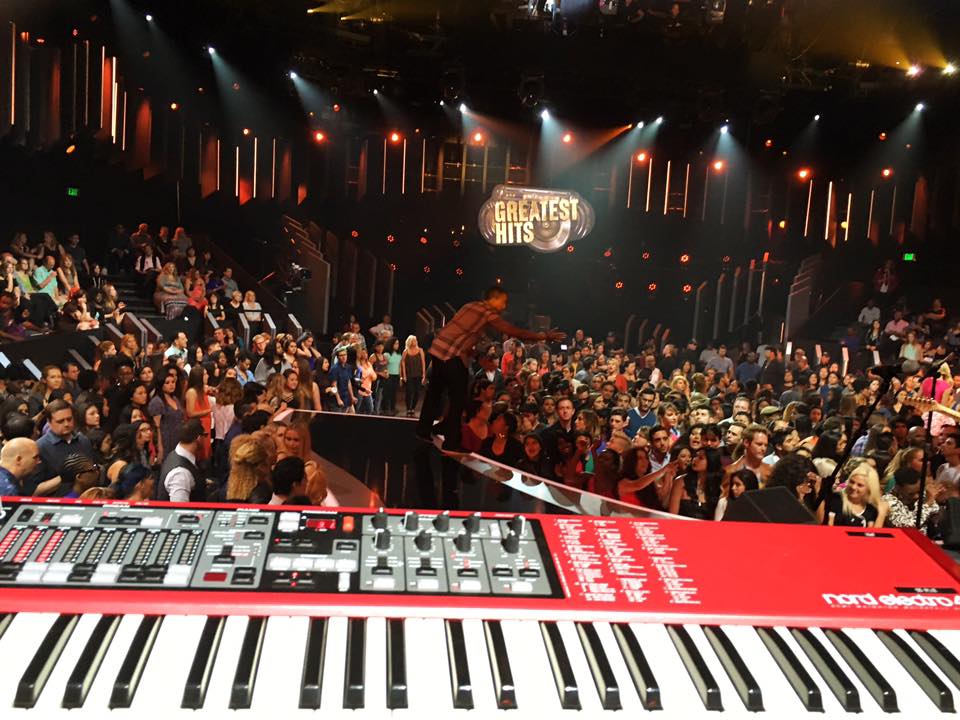 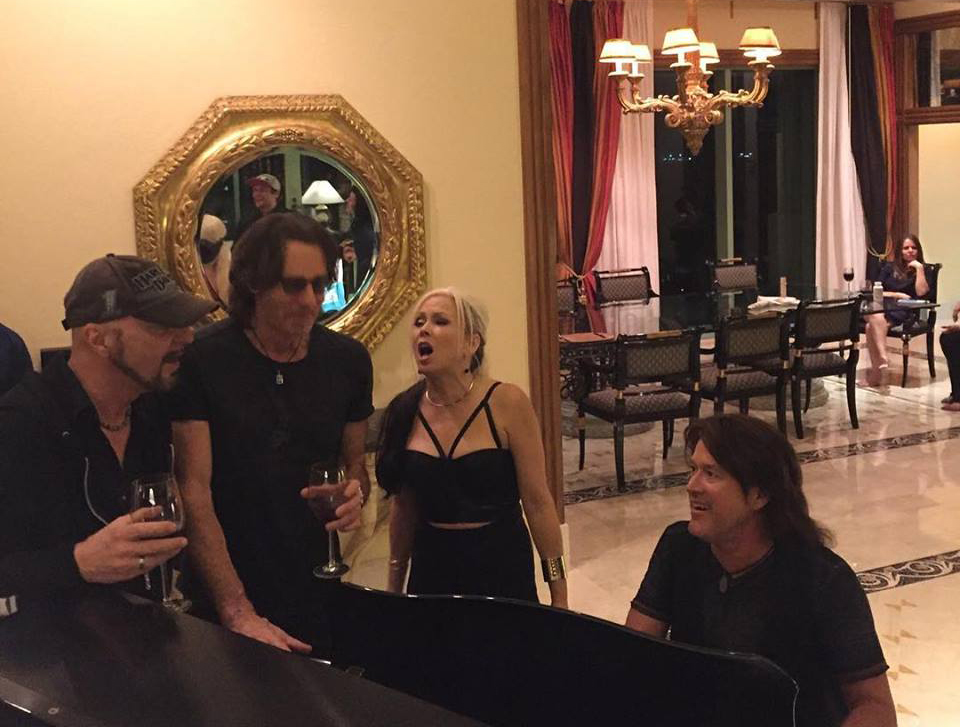 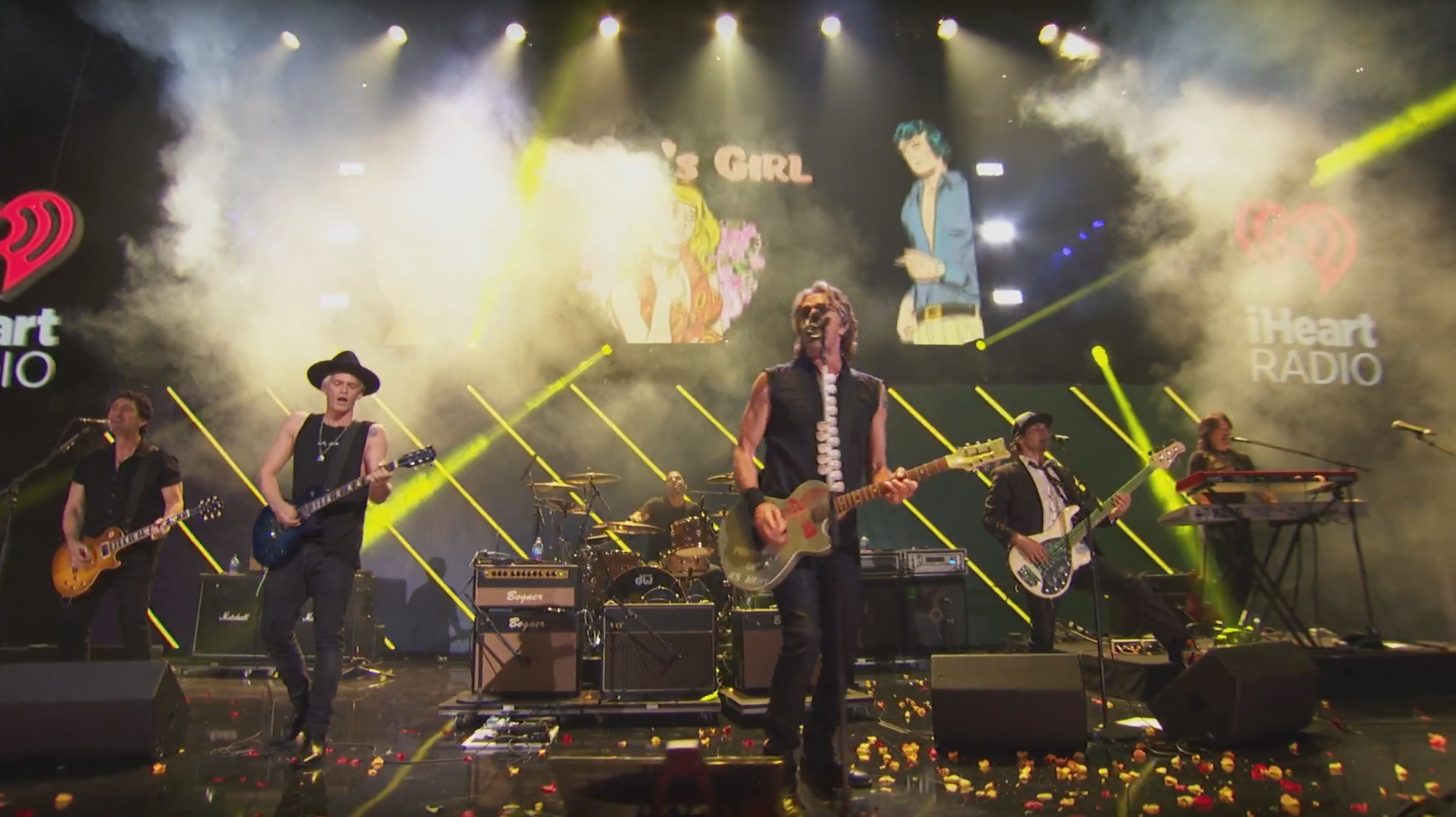 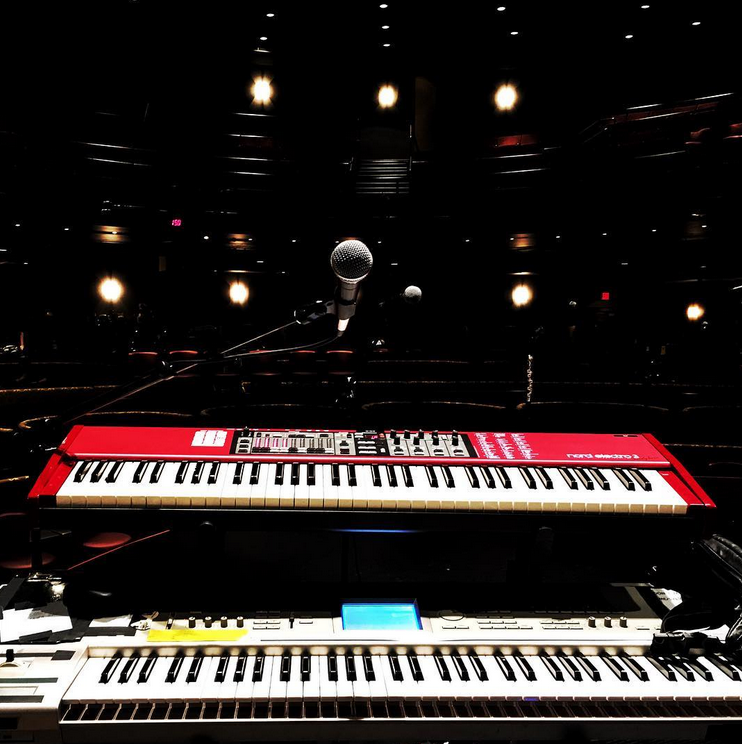 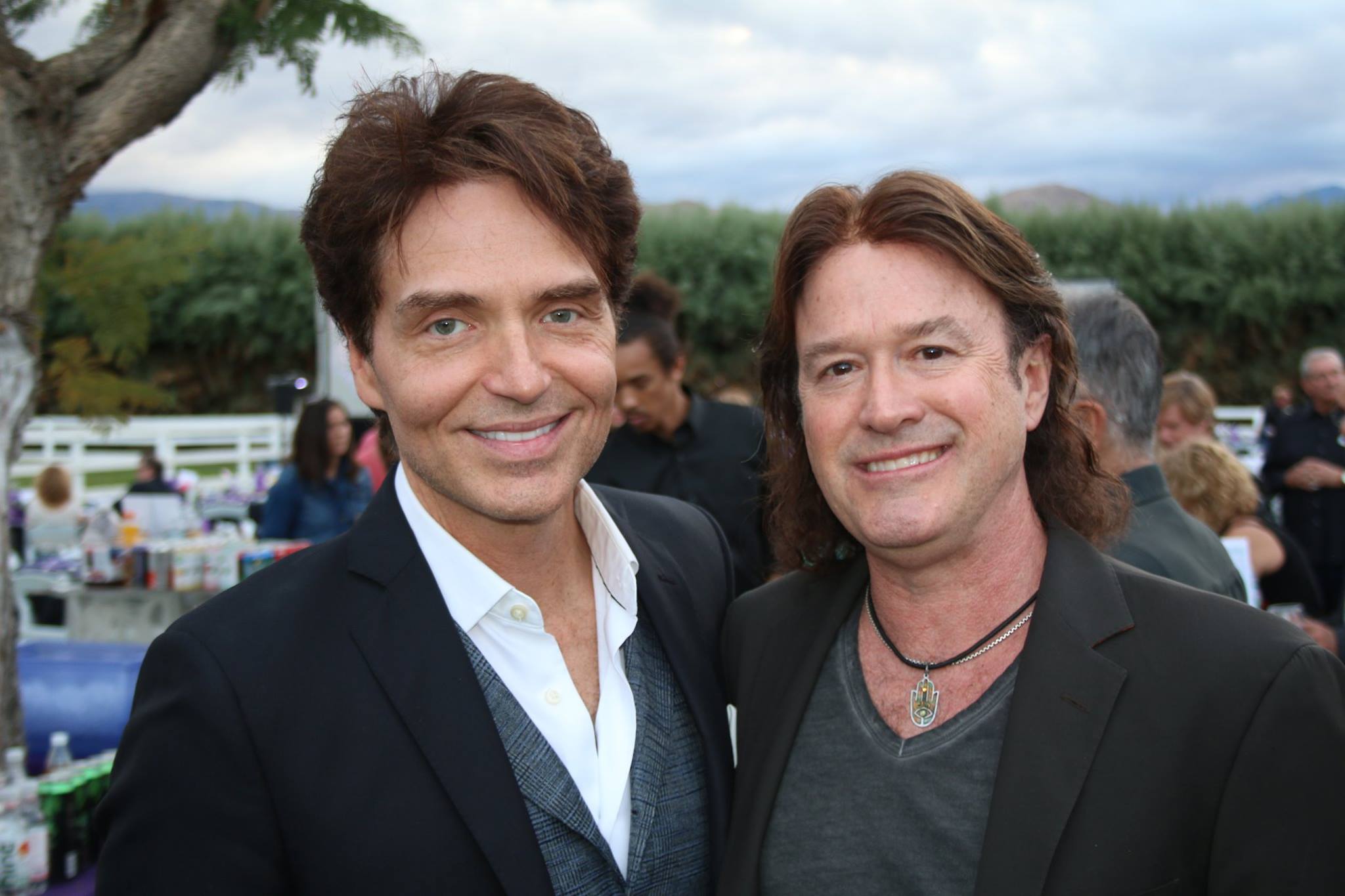 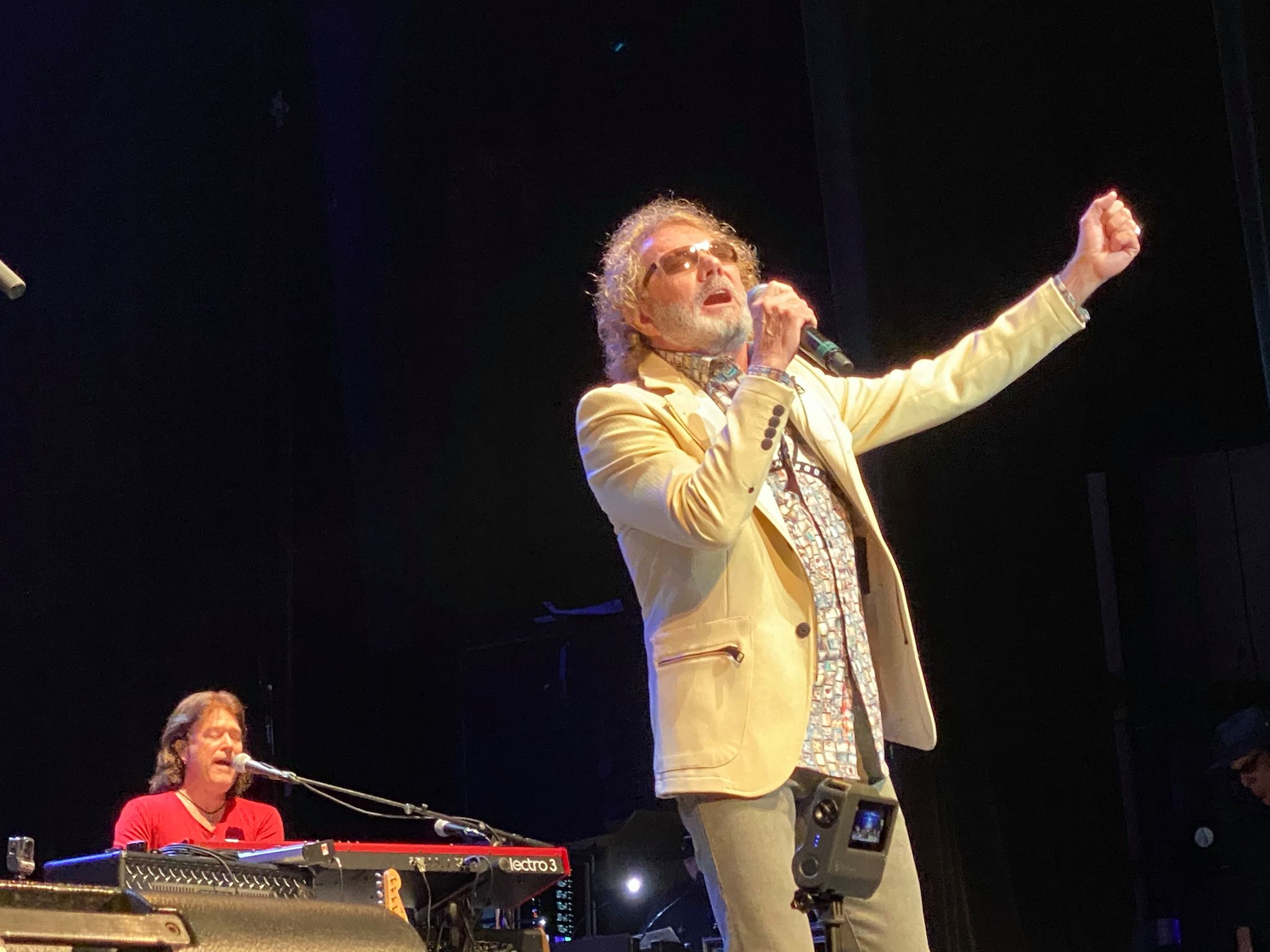 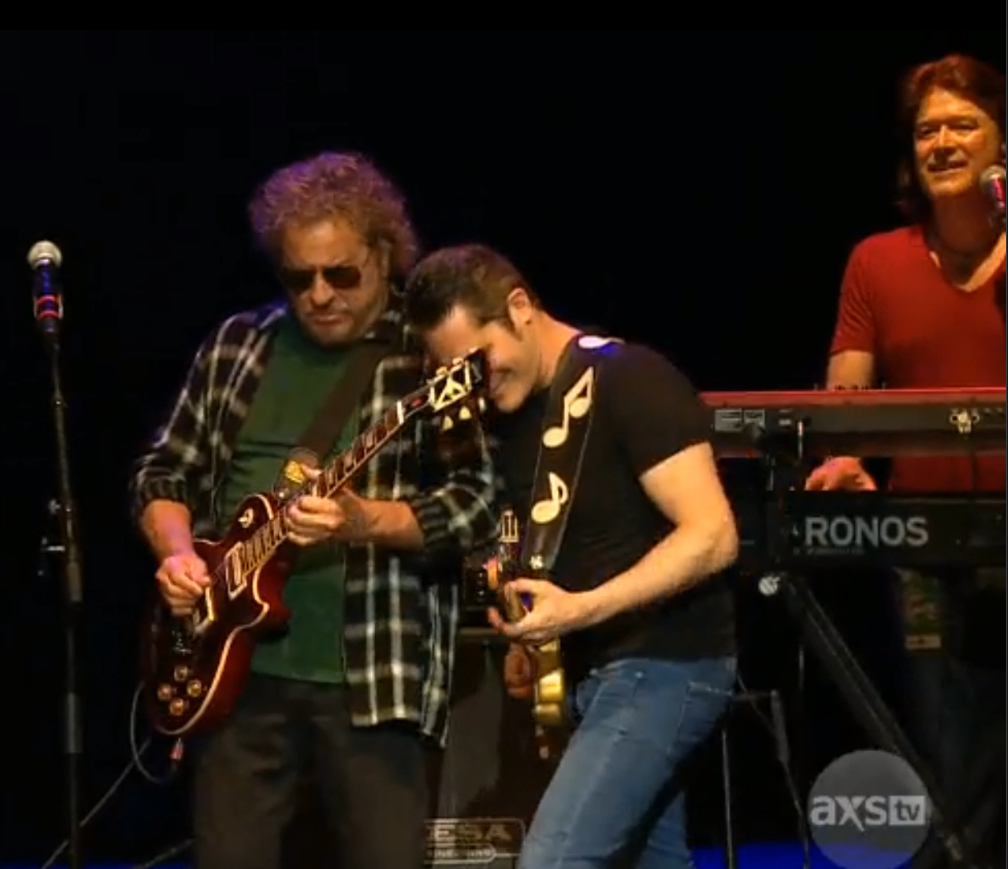 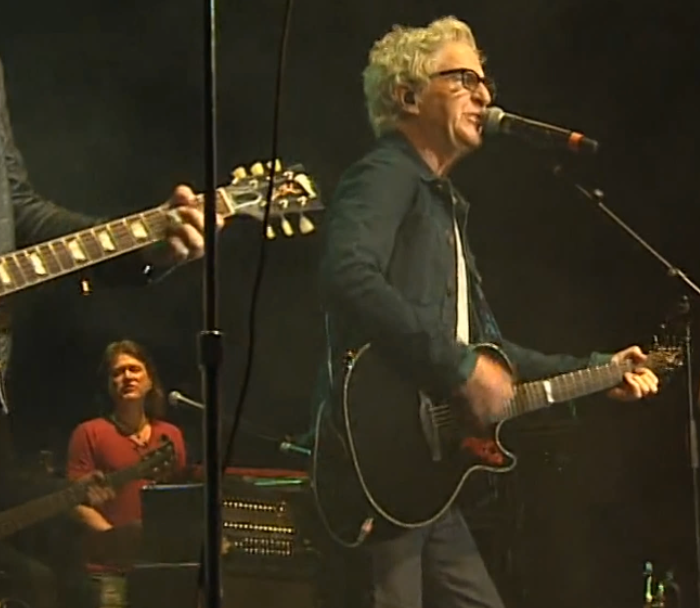 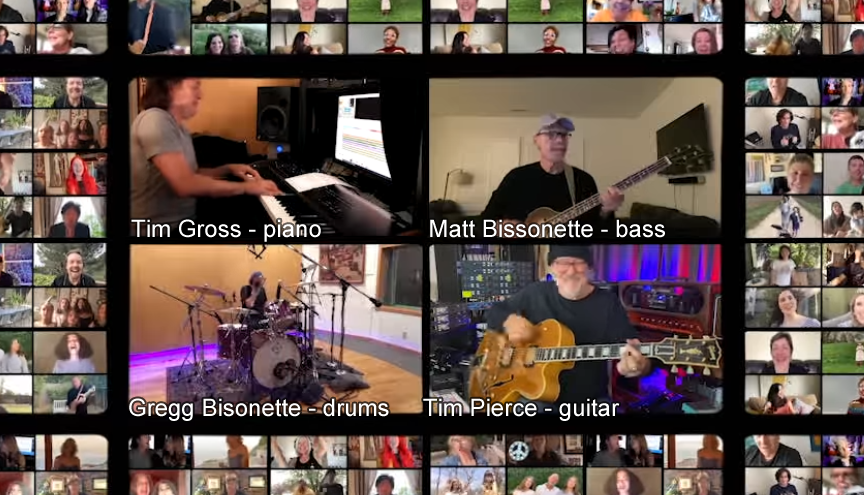 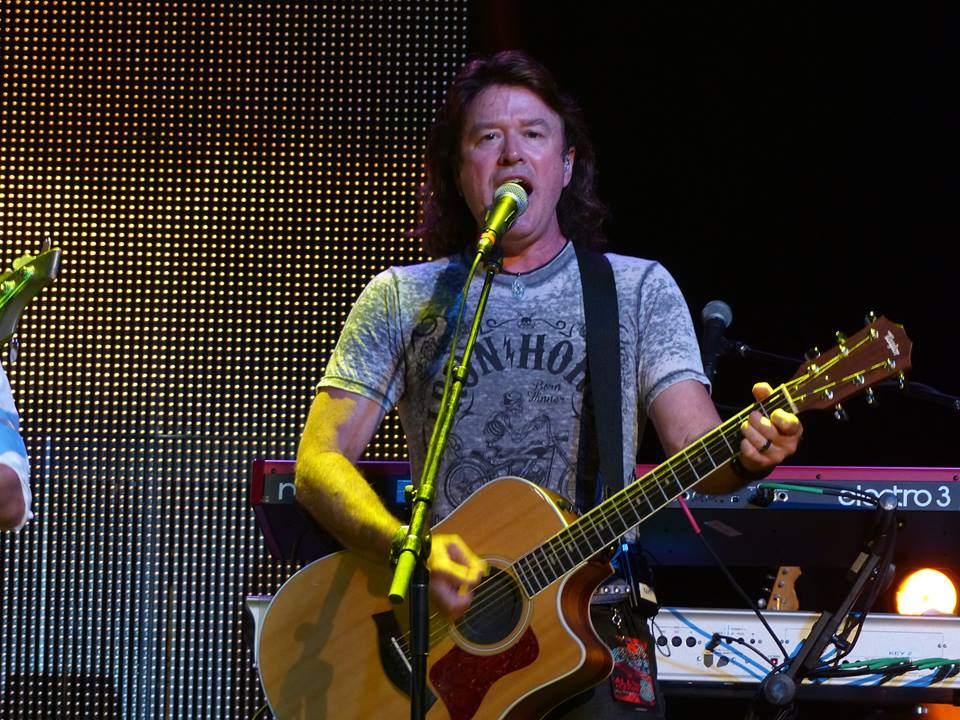 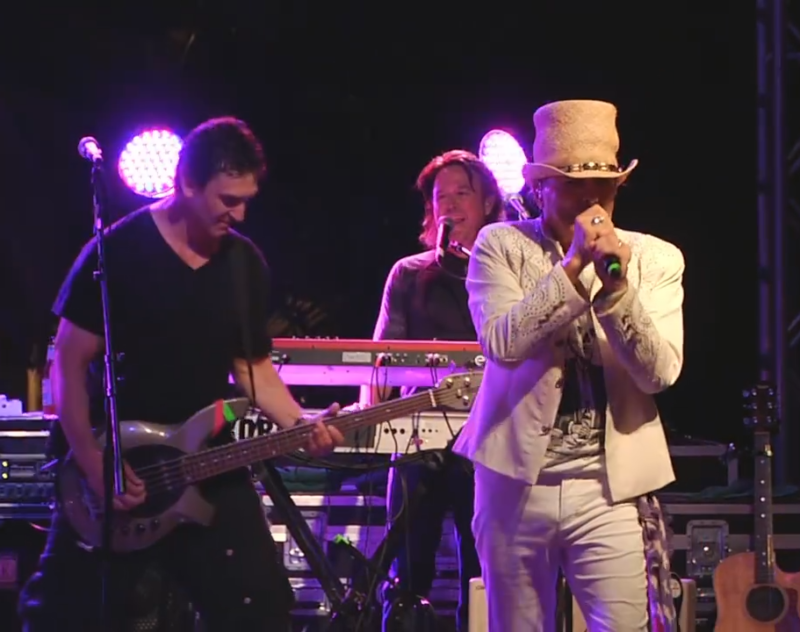 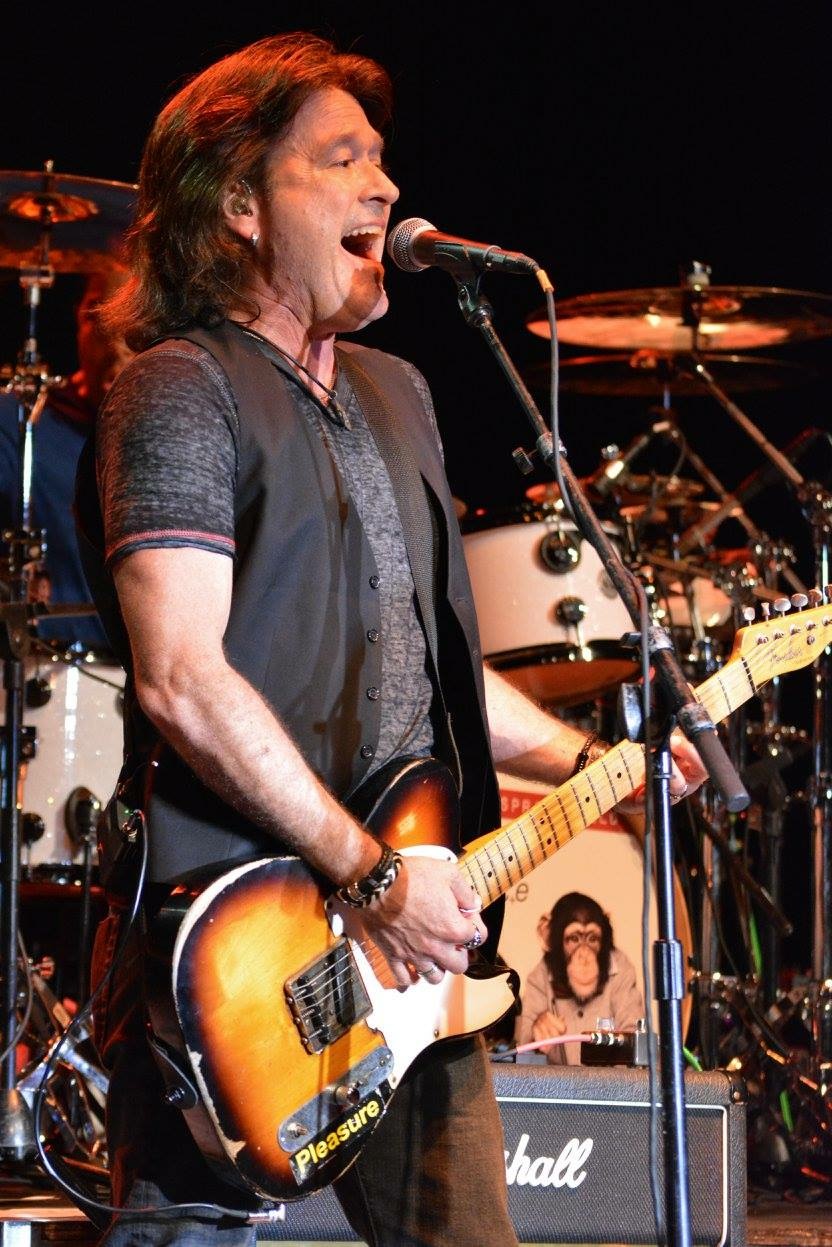 Performing in the Bahamas 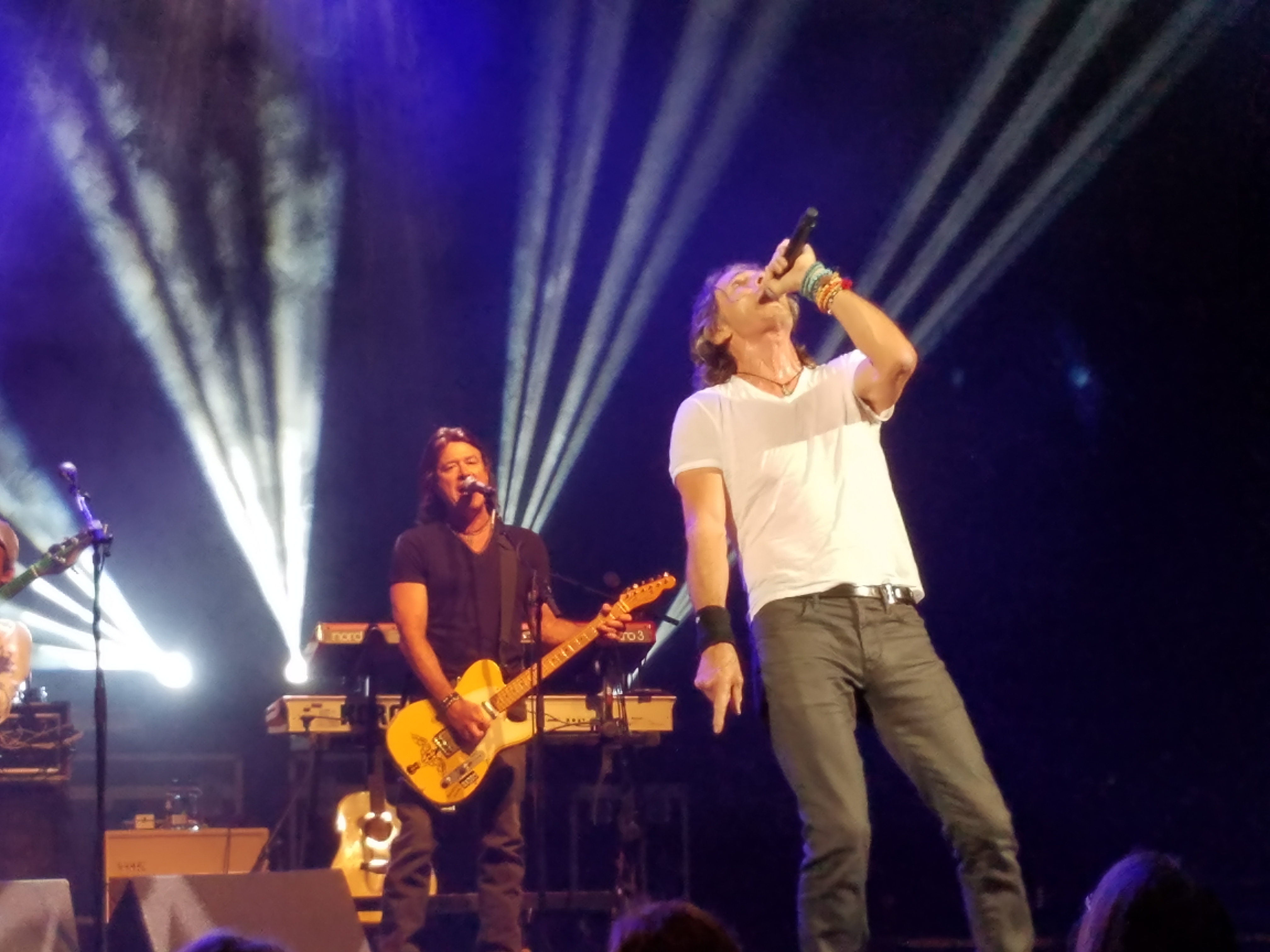 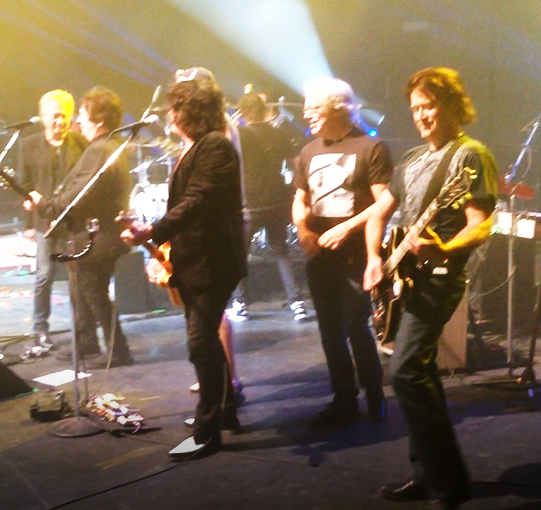 Playing guitar with The Romantics during a jam song 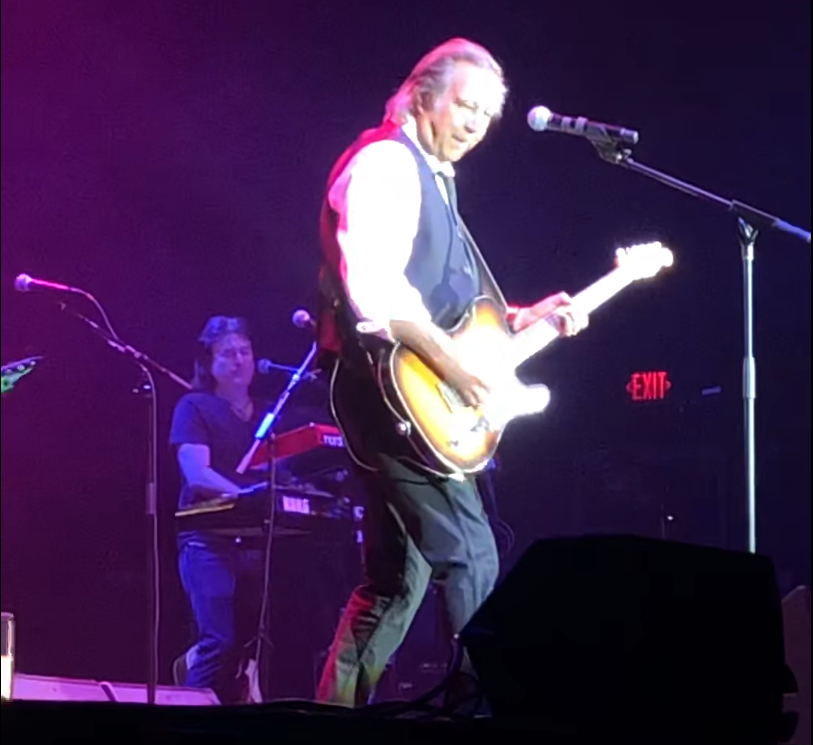 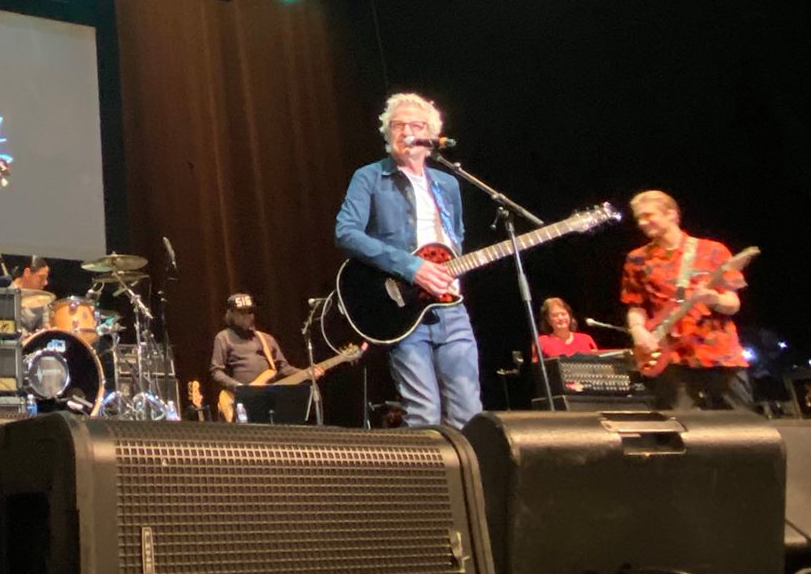 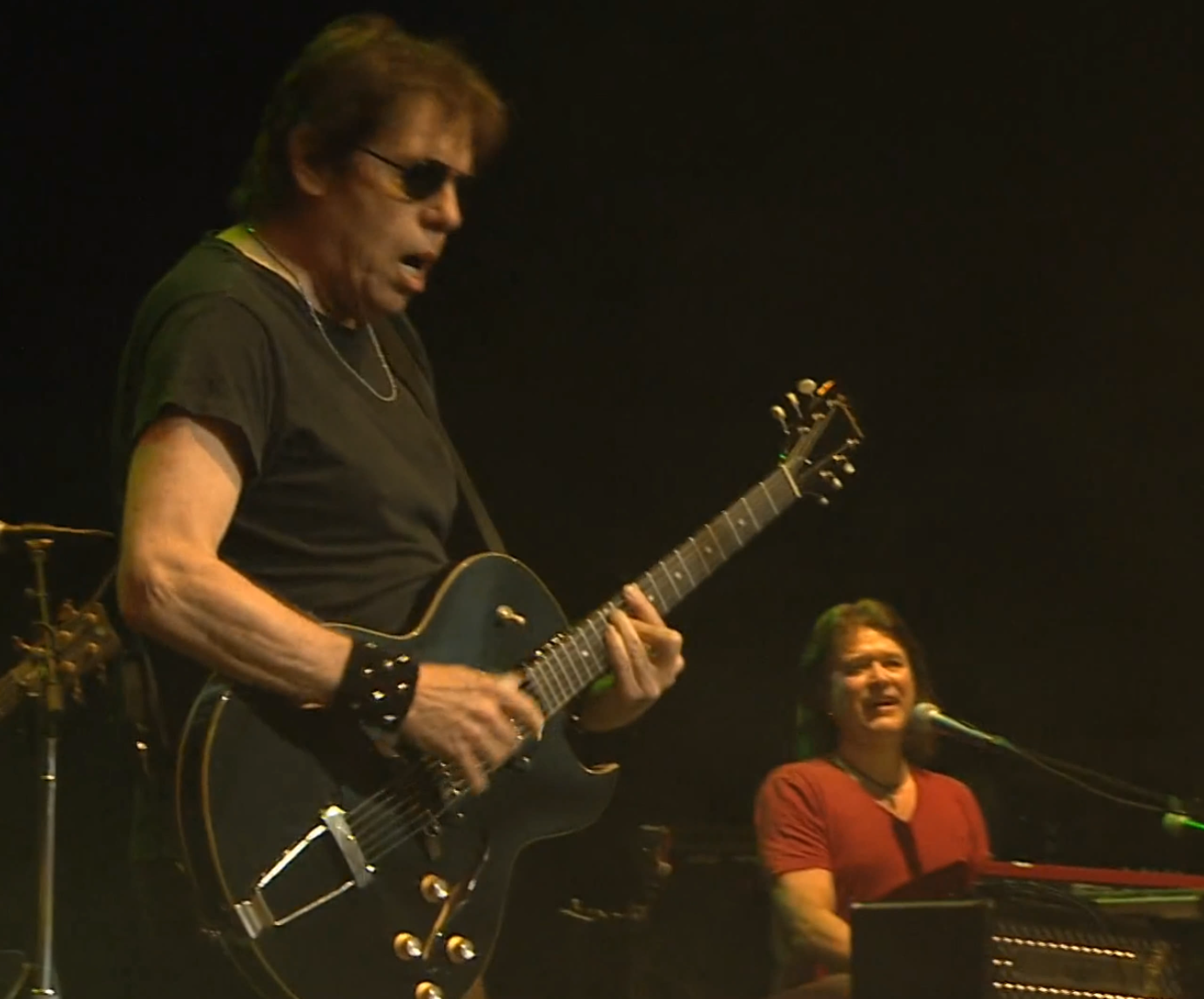 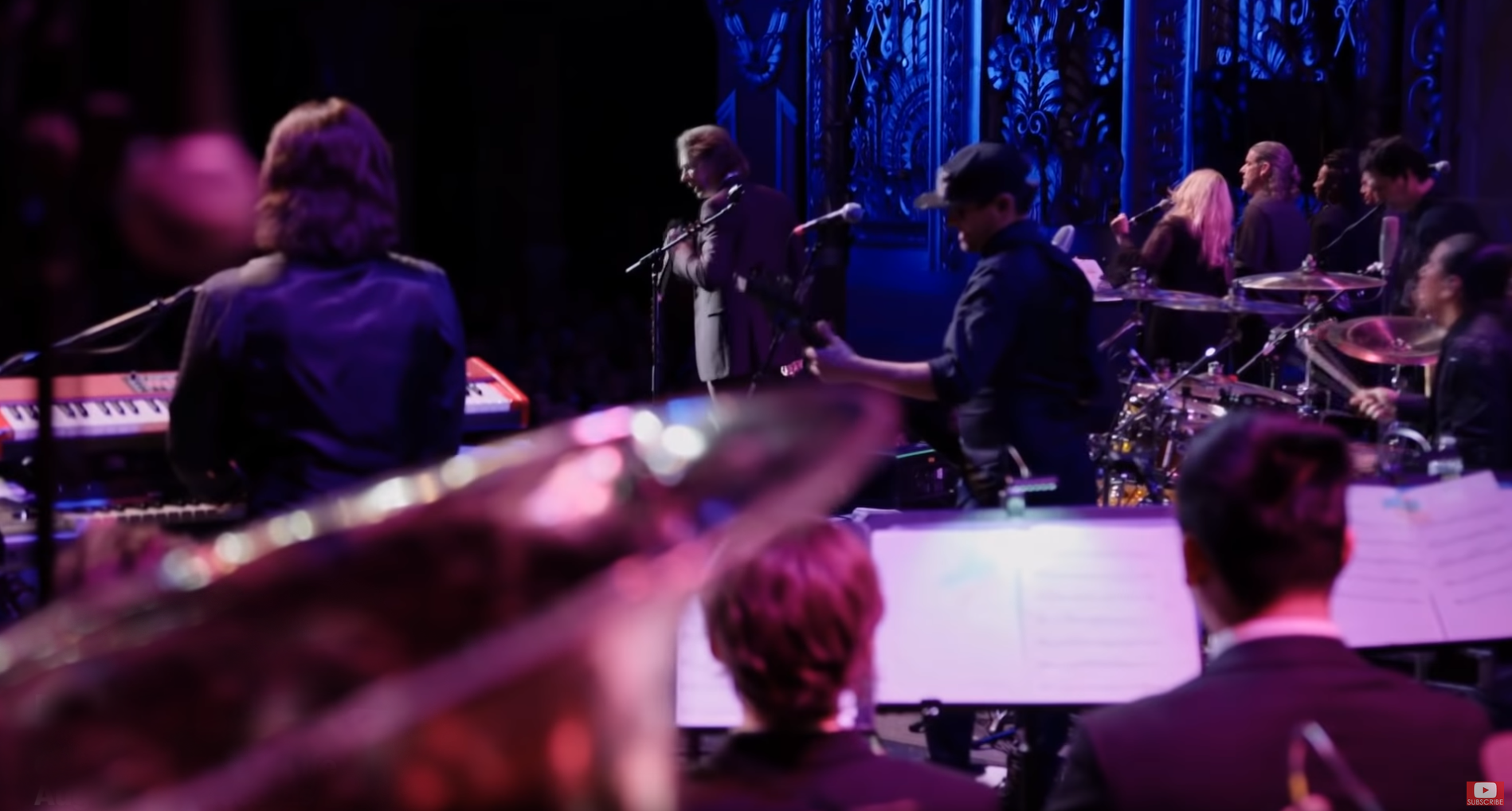 In addition to performing music, Tim also teaches piano from a band member perspective through online video training. After realizing all the things he didn't need to know from traditional lessons in order to play in rock bands as well as all the things he DID need to know that he wasn't taught, he created this training to bridge the gap for future aspiring keyboardists.

Tim's initial "beginning piano" video has been watched over 10 million times and is one of the most popular piano lessons on YouTube. For more on Tim's piano lessons click here.

All text, code and graphics on this website are
Copyright © Tim Gross/Educated Media LLC - All rights reserved.